To have the optimal experience while using this site, you will need to update your browser. You may want to try one of the following alternatives:

Drive safely as it gets darker 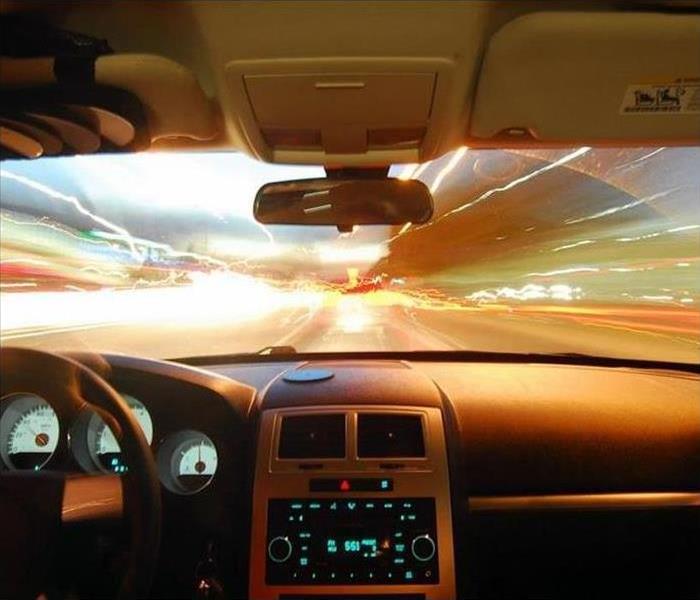 Daylight Saving Time ends every year on the first Sunday in November. This means it starts to get darker earlier. As we set our clocks backward by one hour in most areas of the country, here are some tips for driving at night.

As we 'Fall Back' to Shorter Days, Take Extra Care on the Road

Fatigue, lack of light, compromised night vision, rush hour and impaired drivers all contribute to making driving at night more dangerous than during any other time of day. In fact, the risk of a fatal crash is three times greater at night, according to National Safety Council research.

A National Sleep Foundation poll says 60% of adults have driven while they were tired, and another 37%, or 103 million people, have fallen asleep at the wheel. Of those, 13% say they fall asleep while driving at least once a month, and 4% say they have caused a crash by falling asleep while driving.

The reasons are many – shift work, lack of quality sleep, long work hours, sleep disorders – and it doesn't only happen on lengthy trips.

These staggering numbers are backed up by a report by NHTSA that 100,000 police-reported crashes are a result of driver fatigue. Most crashes or near-misses happen at the times you would expect drivers to be tired: 4 to 6 a.m., midnight to 2 a.m. and 2 to 4 p.m., according to NSF.

When Daylight Saving Time ends many people will find themselves spending more time driving in the dark. Depth perception, color recognition and peripheral vision can be compromised in the dark, and the glare of headlights from an oncoming vehicle can temporarily blind a driver.

Even with high-beam headlights on, visibility is limited to about 500 feet (250 feet for normal headlights) creating less time to react to something in the road, especially when driving at higher speeds.

What should you do to combat darkness?

Night vision is the ability to see well in low-light conditions. As we age, we have greater difficulty seeing at night. A 50-year-old driver may need twice as much light to see as well as a 30-year-old. At age 60 and older, driving can become even more difficult, according to the American Optometric Association. Some older drivers also may have compromised vision due to cataracts and degenerative eye diseases.

Evening rush hour (between 4 and 7 p.m. weekdays) is a dangerous time to drive due to crowded roadways and drivers eager to get home after work. In winter, it's dark during rush hour, compounding an already dangerous driving situation.

How can you make it home safely during rush hour?

Nearly 30 people die every day in crashes that involve a driver impaired by alcohol, according to the Centers for Disease Control and Prevention. Drivers impaired by prescription medicines and other drugs increase that number significantly. Impaired drivers are most frequently on the road after dark – particularly between the hours of midnight and 3 a.m. on weekends.

While drunk driving has declined by about one-third since 2007, the number of drivers under the influence of drugs has increased. Between 2013 and 2014, 22% of drivers tested positive for a drug that would cause impairment, according to a roadside survey conducted by the National Highway Traffic Safety Administration. NHTSA also found that the prevalence of THC (found in marijuana) among drivers on weekend nights increased 48% since 2007, from 8.6% of drivers to 12.6%. Many states have not yet updated their impaired driving laws to address this growing problem.

While we do only one quarter of our driving at night, 50% of traffic deaths happen at night. It doesn't matter whether the road is familiar or not, driving at night is always more dangerous.

More than 35,500 people were killed in car crashes in 2013, according to Injury Facts 2016. By taking some extra precautions, we can all contribute to reducing these numbers.